The Rabbit Guesthouse & Studio is your new home away from home

“It is in the shelter of each other that the people live.”  Irish Proverb

Our family, to this day, still call each other ‘hasie’, which means ‘rabbit’. We are a close-knit bunch and this dream of having a studio space combined with a guesthouse was born in 2012 when I (Xander) was on an airplane en-route to Seoul, South Korea. I started to scribble the concept plans of a studio on an empty paper bag. Whiles’t giving class in Musical Theatre in Seoul, I thought of combining a studio space with a coffee shop so that the parents could watch while the class was in session.

I returned to South Africa at the end of 2013 and decided to move back to Bloemfontein where my family was. In March 2014 I started my own theatre school with no studio space except my double garage at home. The school grew from only 19 students to 91 in only 4 years. In 2016 my sister, Christine, discovered an empty plot right in the centre of Bloemfontein and suggested that we should take the leap of faith and buy it. And so we did – we bought the empty plot with a lot of ‘hasie’ hope and excitement, but considered re-selling it in 2017. In 2018 we finally sold my house and put all that we had into the dream and broke ground!

We endured many obstacles along the way but never lost hope. My mother and brother-in-law also supported us in só many regards along the way and now we’re open! 8 years later! An idea that was just a fleeting thought in an ever-wandering heart is now brought to life with bricks and mortar. We always trusted in the power of hope and our fellow ‘hasies’ who never gave up and stood together through thick and thin. A few little rabbits in a world full of dispair had the hope and belief that could conquer mountains.

The Rabbit Guesthouse & Studio is your new home away from home. 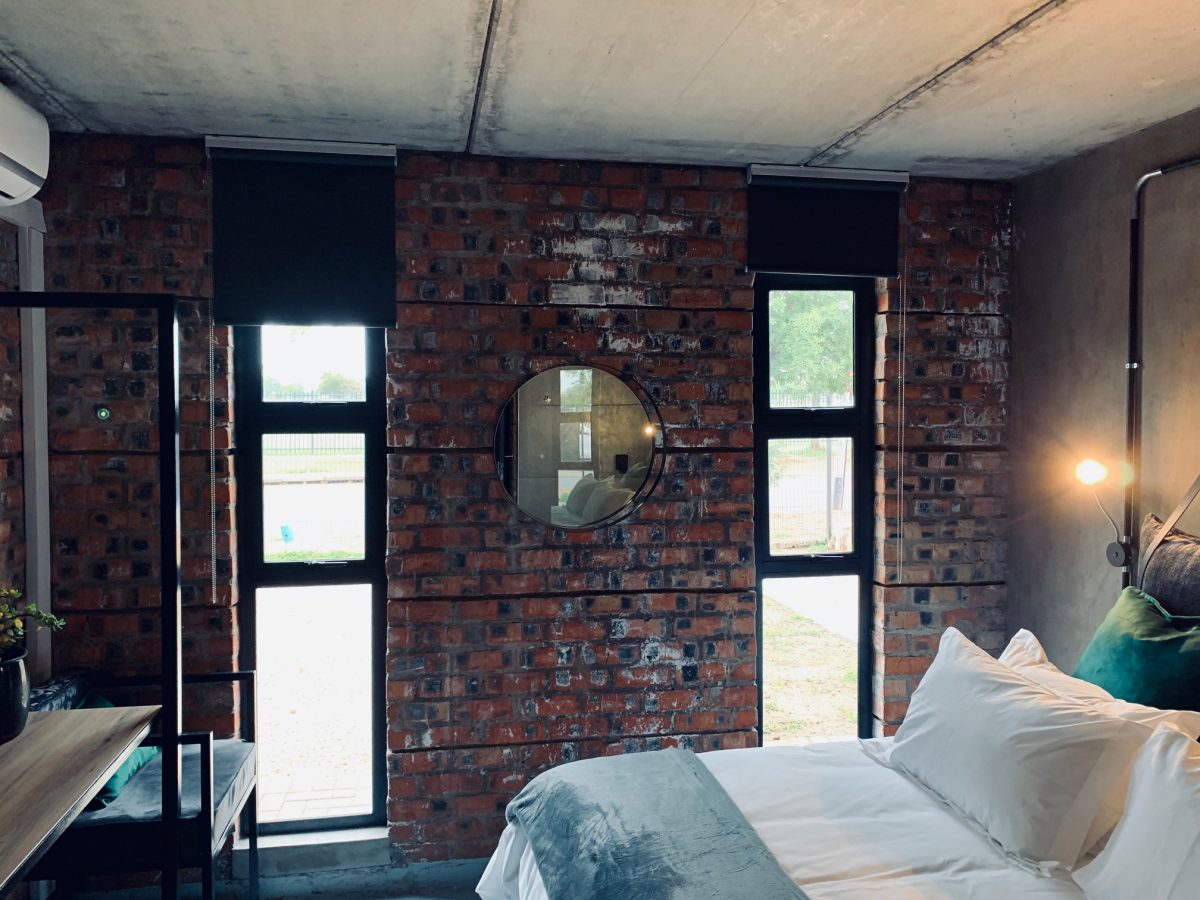 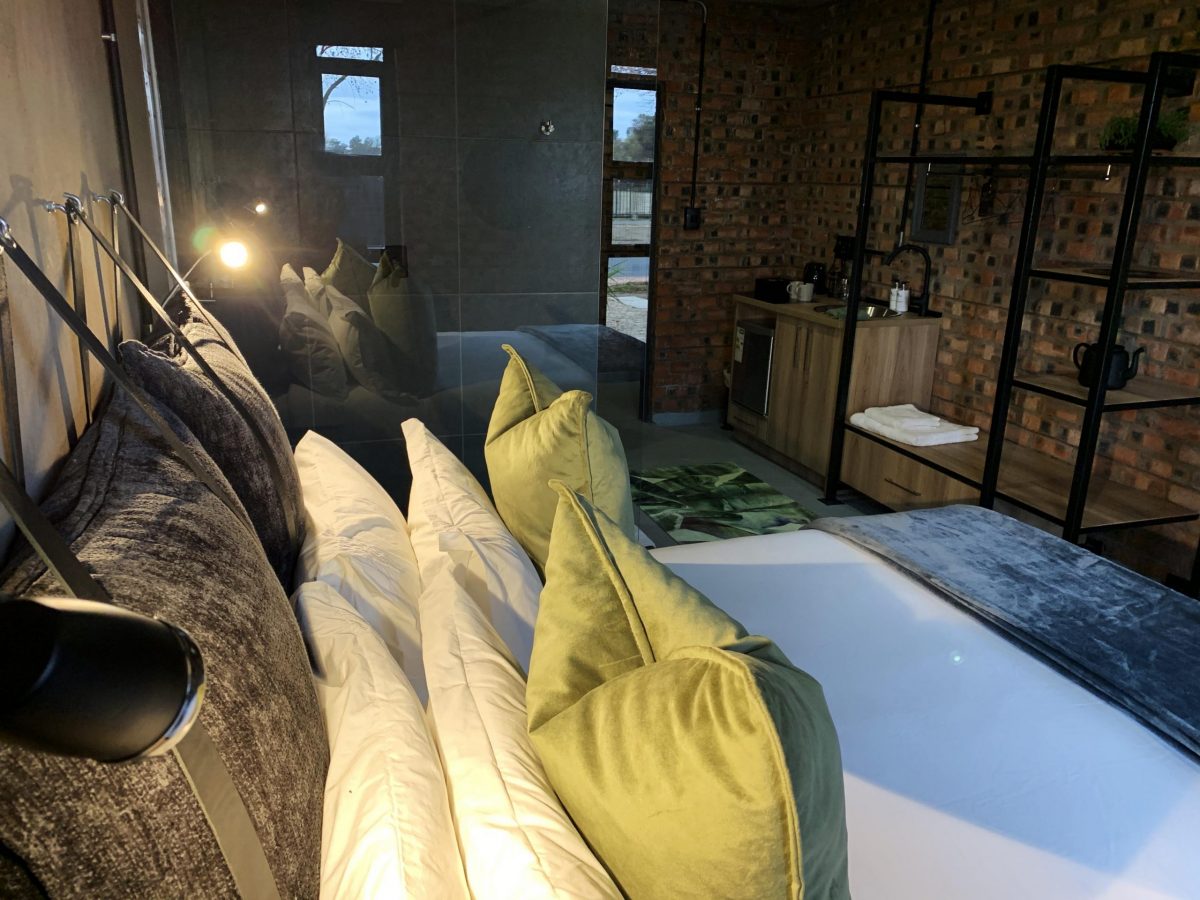 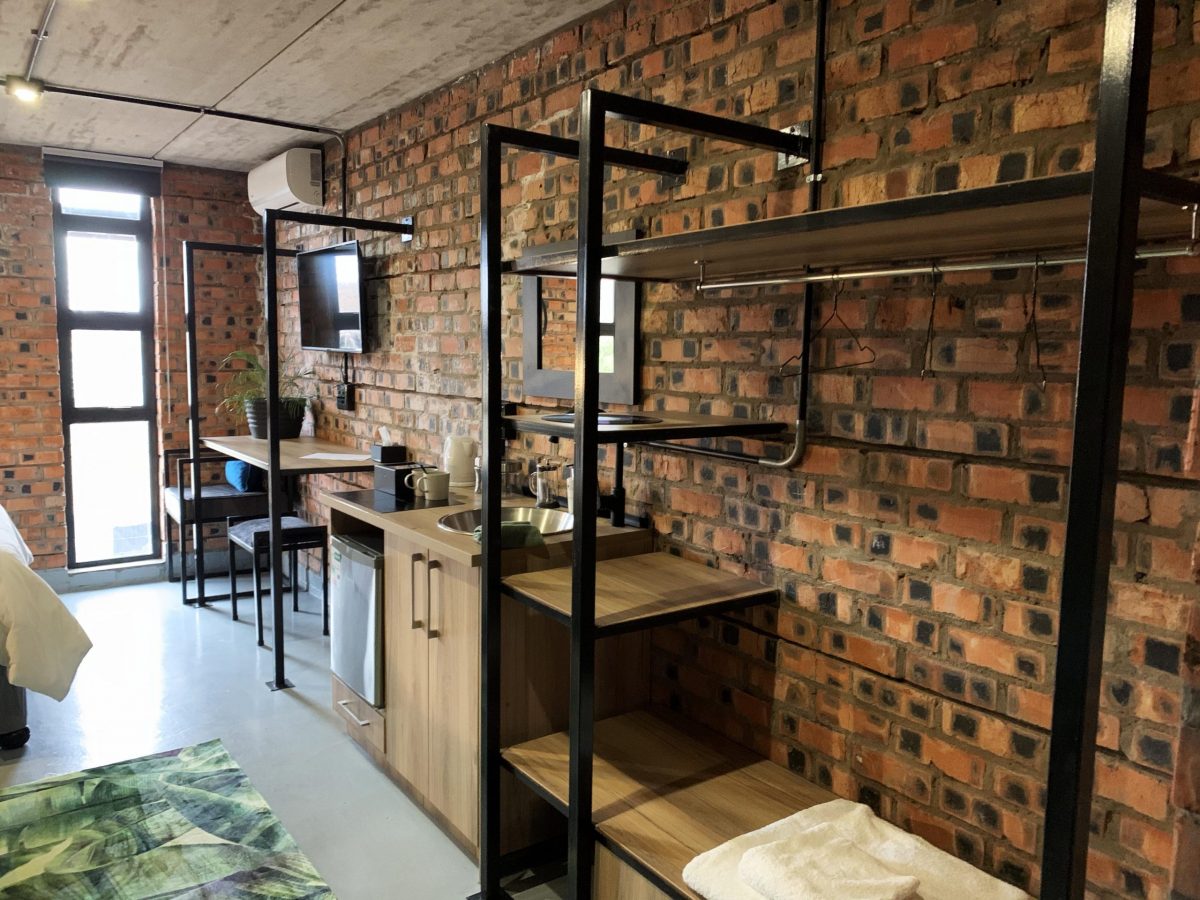 Your home away from home 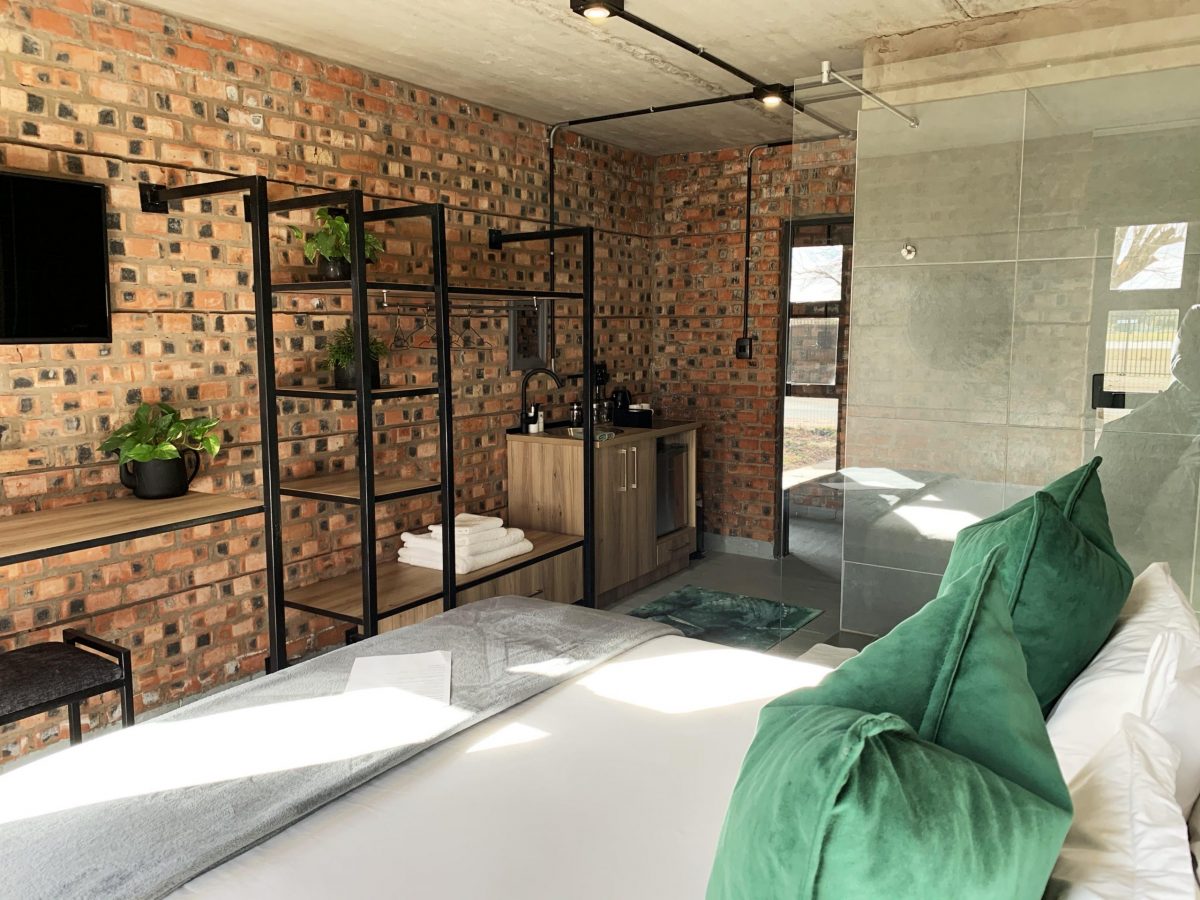 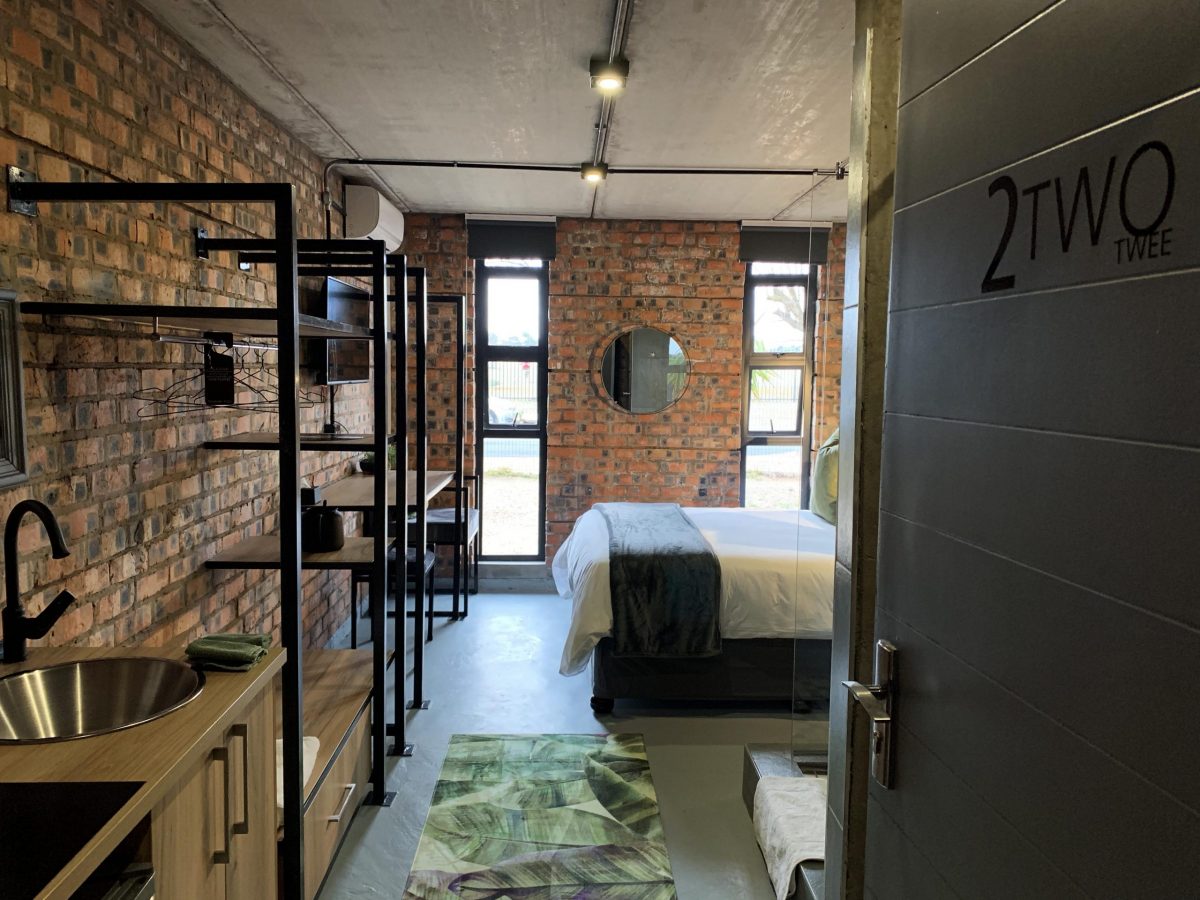 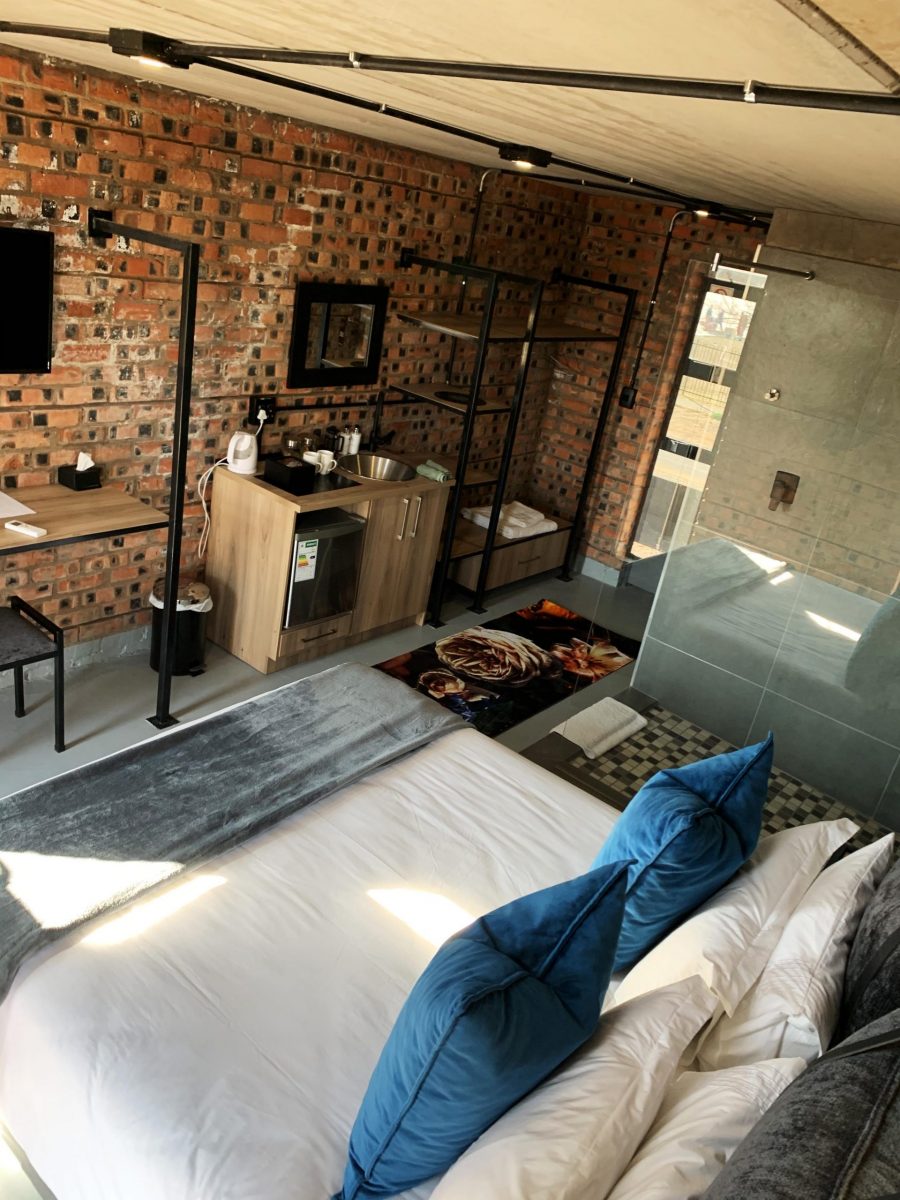 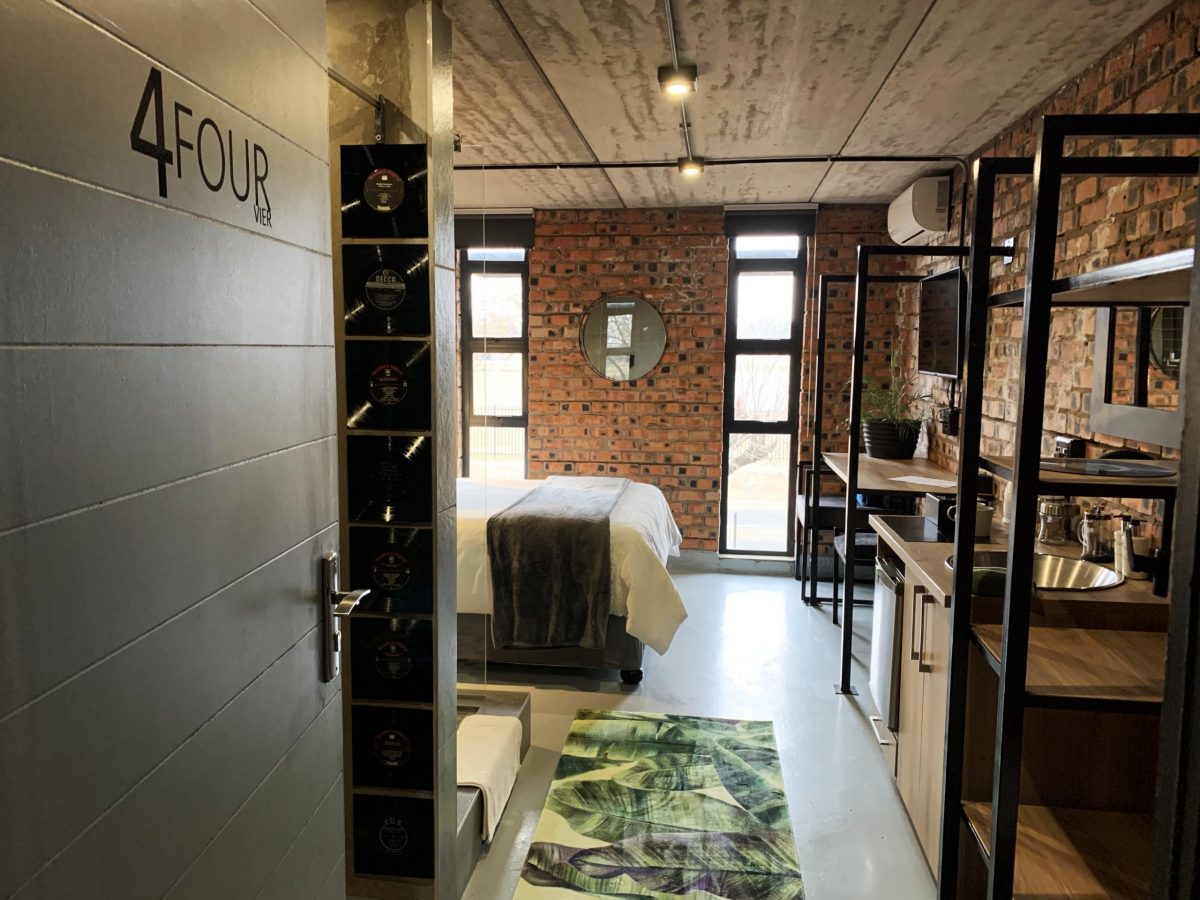 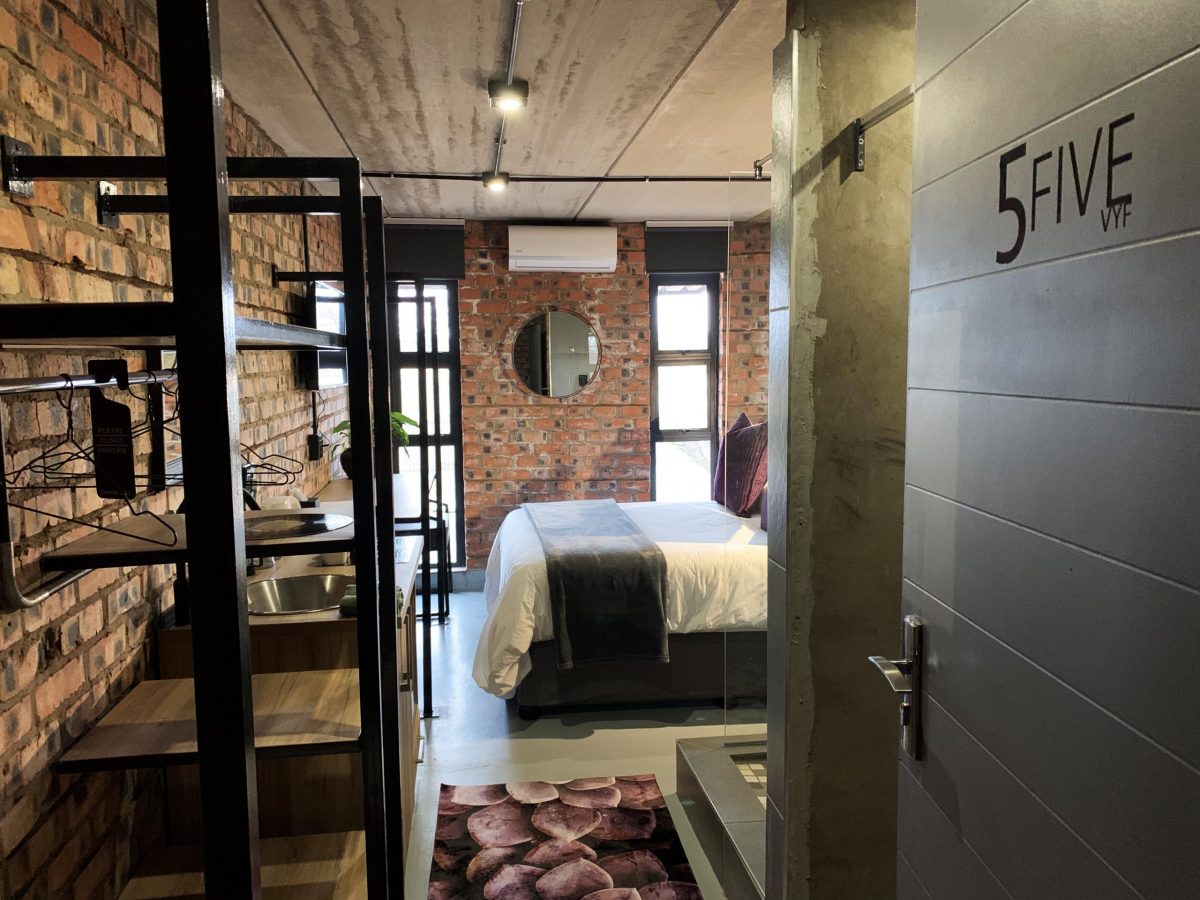 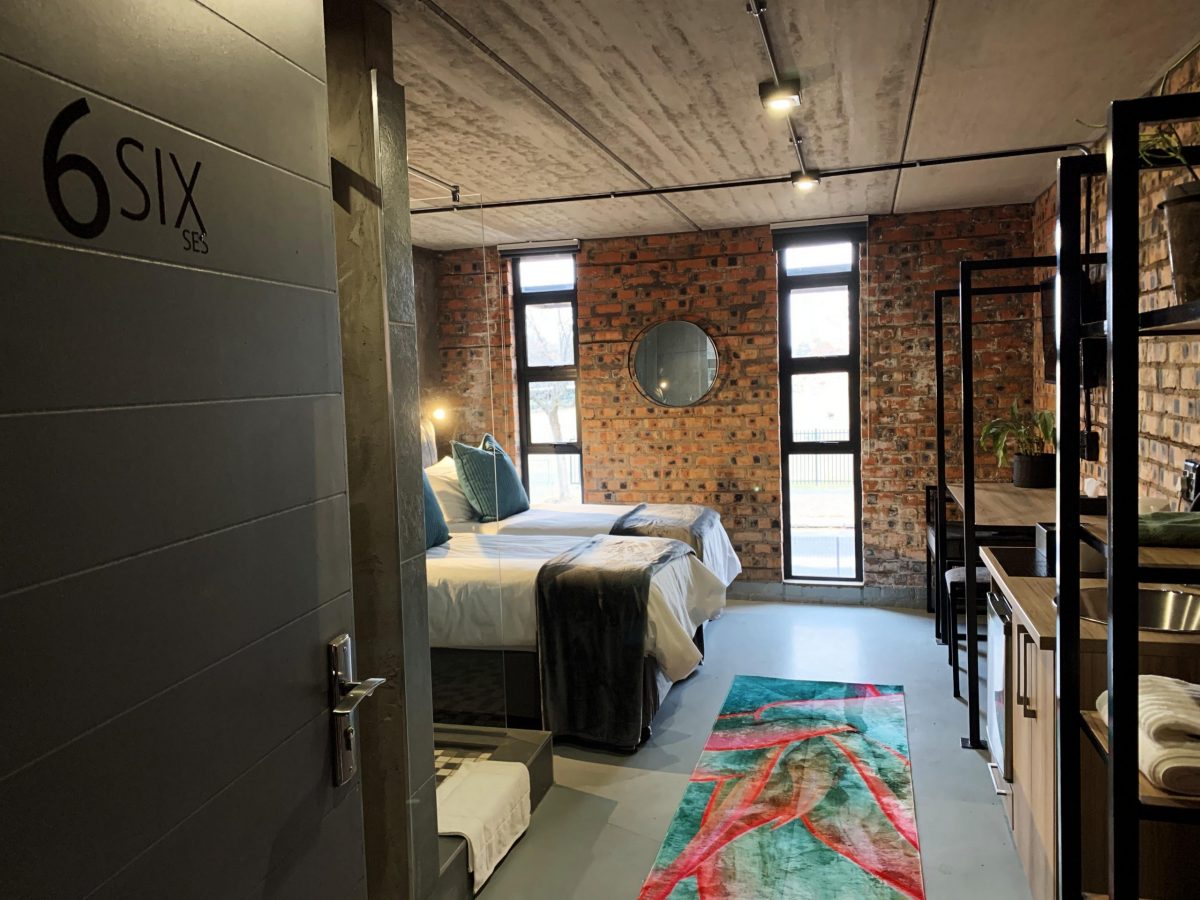 One vehicle per room

Available in all areas, free of charge

Available in the communal kitchen

It’s all about the personal touch. It’s about feeling at home and feeling spoiled.

Self check-in and check-out service

Check-in: from 14:00. Please confirm arrival time. (before 19:00 unless otherwise arranged)

The payment needs to reflect in our bank account before a booking will be confirmed.

No smoking in room

Talk to the Host

The Rabbit guesthouse is the place to go, amazing neat rooms, feels like home, with friendly reception. Definitely the place to stay at when you’re visiting Bloemfontein.

Beautiful venue for any occasion, stunning and modern guests rooms with all the amenities you would need.

AleXander Steyn is the real deal. Very friendly, superb host and very attentive to detail. The Rabbit is the place to be.

Amazing Rooms, safe parking and close to the big malls in Bloemfontein! Great service and welcome reception!! I will highly recommend this guesthouse anytime!!